The Future of Electric Bicycles

The popularity of electric vehicles is not limited to four wheels, but has also embraced two. E-bike sales have been growing rapidly in recent years. But what will be the future?

Riding a bicycle in Europe is very common in many urban areas, especially in Copenhagen, Amsterdam, Rotterdam-Hague, and Berlin. In recent years, more than half of all adult bikes sold in the Netherlands were electric. It is not surprising that e-bike adoption is increasing, especially as infrastructure is developed to support cycling, and more people are willing to commute to work by bike.

By 2050, approximately 2.5 billion more people are expected to live in urban areas. Without a more effective mode of transportation, cities risk a higher level of emissions and lower urban air quality. E-bikes have made it easier to move around in urban areas – they are faster, safer, and more convenient. It could just be the solution to urban traffic jams and air pollution.

During the COVID-19 epidemic some predicted a slump in e-bike demand due to all the commuting restrictions. In reality, consumers have never been more health-conscious, and more and more people are opting for this personal mode of transportation. So, on the contrary, demand for e-bikes continues to increase.

What could this mean for businesses?

E-bikes sales growth is not only coming from the B2C segment, but also the B2B segment. The adoption of e-bike goes beyond individual daily transportation needs or recreational and adventure activities. The B2B segment, such as logistics and e-bike rental services will be the drivers for e-bike sales in the future. For instance, cargo e-bike have a promising outlook for urban deliveries.

Bike manufacturers should be ready to grab the momentum of the e-bike and meet consumer demand to stay ahead in the market.

At ADK Insights, we continue to monitor emerging mobility trends and translate their impact on consumer behaviours, providing insights to help businesses future-proof their innovation.

ADK INSIGHTS combines both quantitative scale and qualitative exploration of the rational and emotional factors to validate consumers’ ideas, habits, and wishes. We design the best methodologies to meet the insight objectives of our clients – advising them on WHAT questions to ask, WHO to ask, and HOW to ask most effectively.

To find out more about our experience and how we can help, please contact Nimrod. 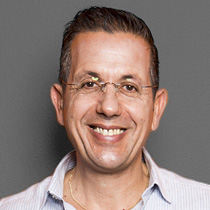 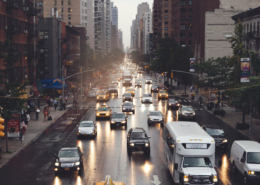 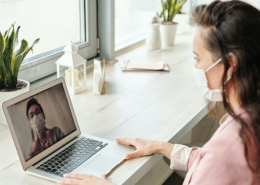 In the pandemic era, the whole world has got used to everything becoming remote. However, there are some sectors that since long before the lockdown, had their tele- variations emerging, and telemedicine is one of them. But, what does it mean for expats? 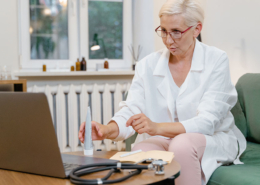 The search queries related to “telemedicine” have surged drastically since January of 2020, but what does it mean for the healthcare sector? What is the future of “telemedicine”? How will it influence the health and wellness industry at a greater scale? 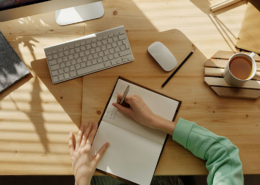 Corona interrupted, accelerated, or reversed many longstanding consumer and business habits. What changed? Basically, every activity and function that could move online did, fueling a mass digital migration. COVID‑19 fast-tracked many trends that are likely to remain. 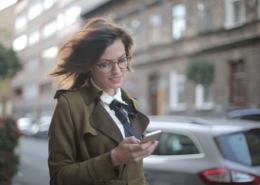 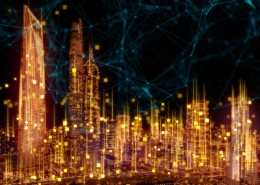 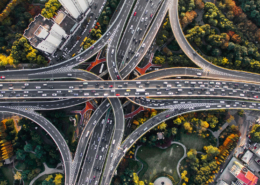 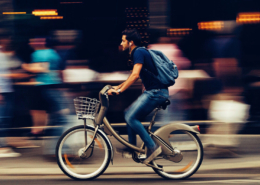 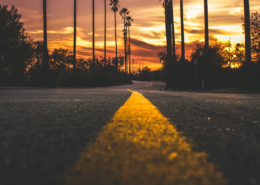 If the non-mobile situation 'Working From Home' (WFH) policy becomes more sustained, how will it impact the average Vehicle Kilometres Travelled?
PreviousNext

WFH is Here to Stay 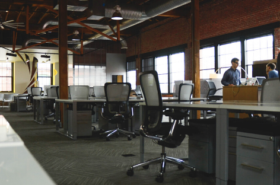 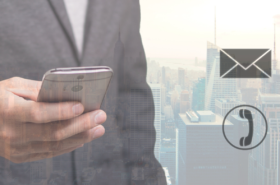 The Importance of Integrated Customer Service
Scroll to top