With a population of almost 1.4 billion people, China is one of the largest markets for car makers. However, despite being the world’s leading car producing country in 2015, car sales in China have been experiencing a market slow-down.

After 10 years of rapid growth, Chinese car sales took a turn and declined in 2018. Approximately 23 million new passenger cars were sold during the year. This number is even lower than 2016 sales which amounted to 24 million units sold.

One of the reasons for this decline in car sales might be the China’s cooling housing market. It seems that there is a strong correlation between buying a new house and buying a new car for Chinese consumers. Since fewer people bought a new house, there was also less demand for new cars.

Another reason for this decline could be the change in Chinese consumer behaviour. The second-hand car market is now an attractive option for Chinese car buyers. Despite still being image-conscious, Chinese car buyers are starting to realise that few people on the streets can really tell the difference between new or second-hand cars. More people are seeing cars as no longer a luxury or status symbol, but only as means of transport. It is predicted that by 2020, second-hand car sales will surpass new car sales.

There are many other factors that could affect the Chinese automotive industry. Let’s not forget about developing trends such as ride-hailing and car-pooling, which could also bring opportunities and threats to the market.

If you’d like to find out more about our knowledge in the automotive industry and Chinese consumers, please contact Nimrod. 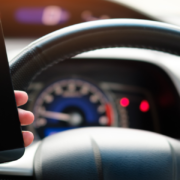 The Increasing Popularity of Mobility-as-a-Service Mobility on Demand - Collaboration in the future mobility eco system 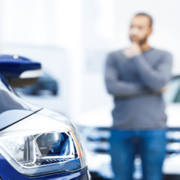 Why should car-makers understand those who won’t buy? 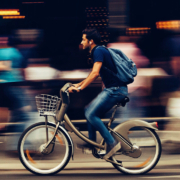 Mobility Ownership Models Are Changing. How? 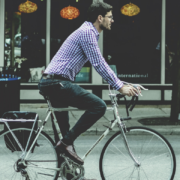 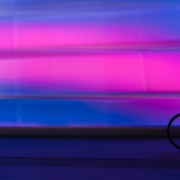 The Future of Electric Bicycles 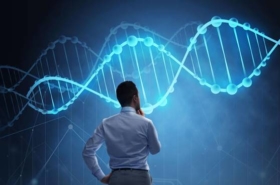 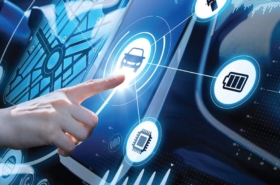 Global trends 2019 – Vehicle to everything (V2X)
Scroll to top