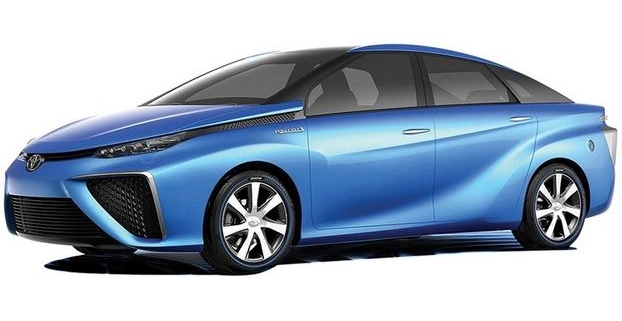 Speaking at the recent Automobilwoche conference in Berlin, head of the automotive division at Robert Bosch, Wolf-Henning Scheider predicts that fuel cell technology will be commercially viable for mass use in cars by 2025.

“They are not out of the race. They are a viable alternative to other zero-emission vehicle technologies,” Scheider said.

Daimler, Hyundai, Nissan, Ford, Toyota, Honda and General Motors are all developing fuel cell vehicles.  And Toyota and Honda are expected to start selling production vehicles next year.  Priced at about Euros 56,000, fuel cell vehicles are able to run five time longer than electric cars.  But widespread acceptance has been difficult to achieve due to the massive development costs.

To find out more about our automotive technology expertise, contact Dam. 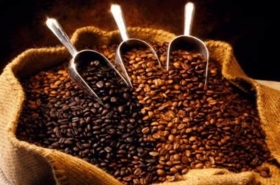 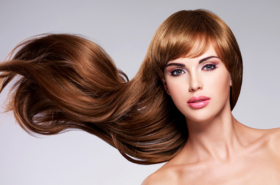